Our easy-to-understand guide on Schema Markup SEO will help you understand the structured data best practices and help you implement it in your website for better performances on search results. 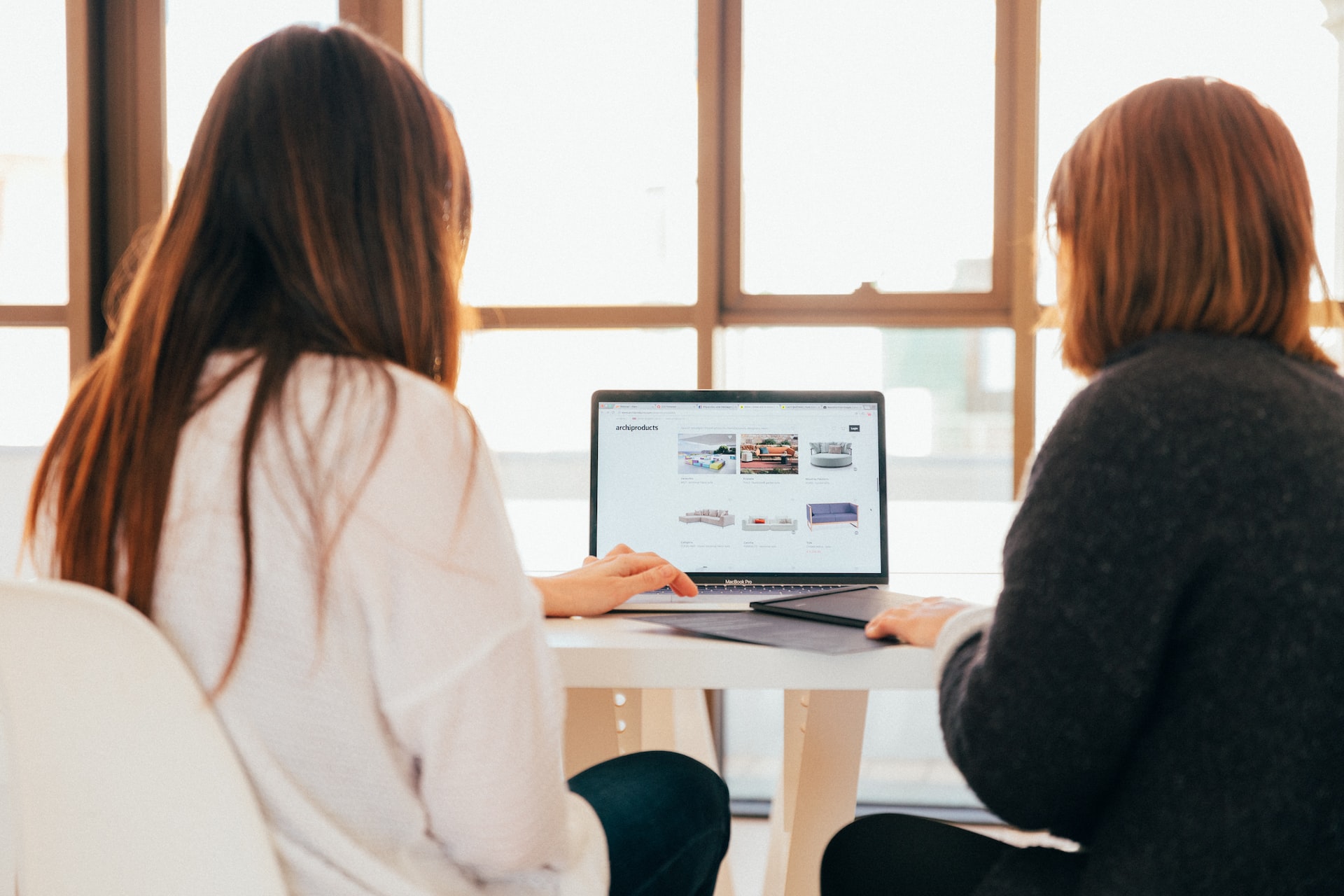 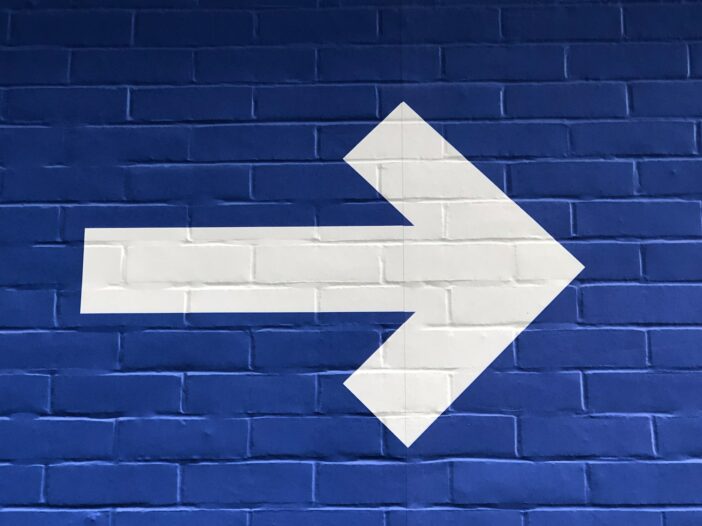 You get only 2 seconds to convince your visitors about your relevance. If you fail, the visitor clicks the back button and leave your site for good. Here’s how you can stop it. 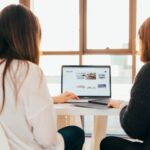 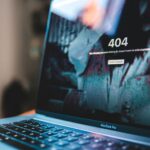 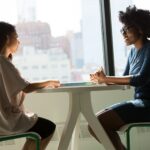 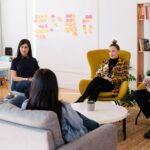 If you’re in the SEO industry, you must be familiar with Schema Markup and its implications on the performance of your website in Google and other search engines. If you’re not, read on.

Scheme Markup is a semantic markup protocol which is designed to help search engines understand your website content better and in turn, serve better results to their users.

If implemented by all website owners on their websites, it will create a structural uniformity among all website data across the Internet and help search engine spiders understand the real meaning of your website data.

As for the spiders, the better they understand your website content, the easier it is for them to classify the data pieces and present them to the users in form of search results.

How It Helps the Internet Consumers

The internet consumers today are faced with tons of data that is difficult to process and make use of. When they use Google or any other search engines to find information to their queries, they are usually presented with random links from other websites that may have the information they are looking for.

The problem is that it is often difficult for not-so-savvy Internet consumers to dig through the links and get the exact information they want. Plus, it is a time consuming process for them.

Search engines have been trying to deliver results in a way that not only address the queries of their users most accurately but saves them from conducting further research.

It is one of the reasons behind Google introducing Knowledge Graph as part of its search feature in 2012.

Here’s an example of Knowledge Graphs when you search Galileo on Google. 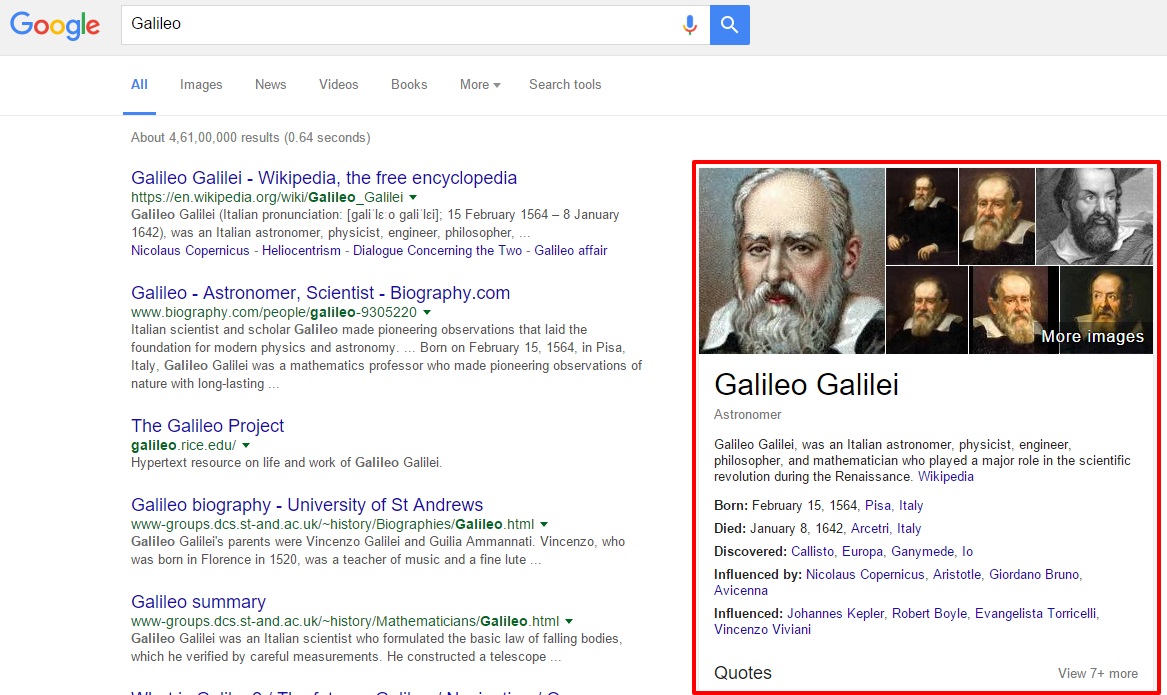 Similarly, if you are searching for “calories of chips vs popcorn”, then you get the following information via Knowledge Graph feature. 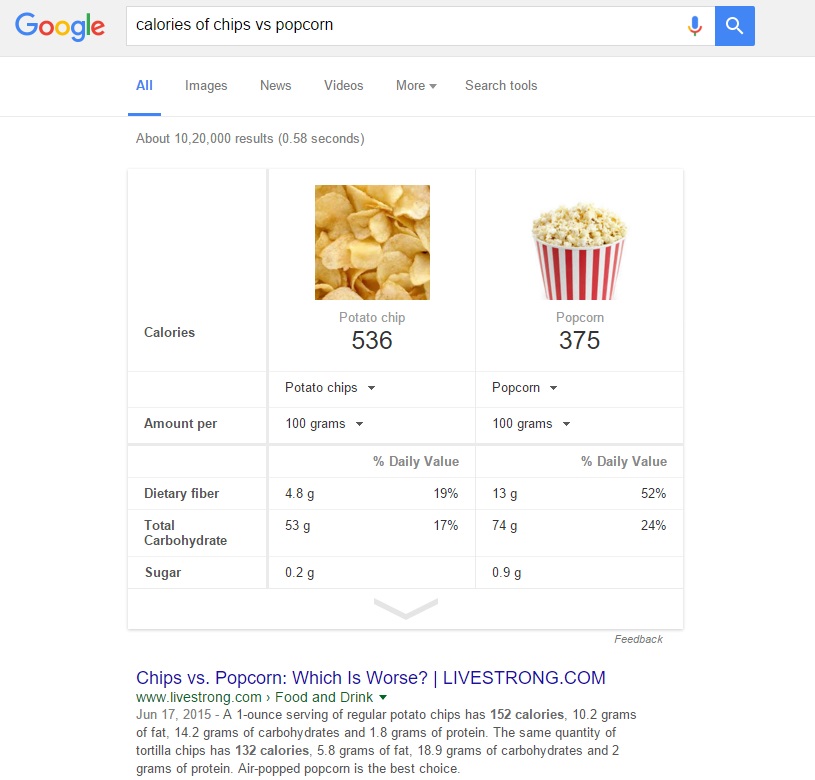 Dr. Peter J. Meyers from Moz has covered Knowledge Graph 2.0 quite extensively in this post.

How Does Schema Markup Work?

The Schema Markup Protocol requires that webmasters integrating the markup in their website must declare the web page properties as per the given format in Scheme.org.

The Schema markup can help you define markup for the following types of businesses:

There are hundreds of markup types and the webmasters need to choose the most appropriate markup type as per the nature of their web pages.

How Does this Help a Website Perform Better on Search Results?

According to a study conducted by SearchMetrics, only 0.3 percent of all websites use schema markup. However, nearly 37% of search results on Google include Schema Snippets. The research says websites using schema markup will rank better in the SERPs than companies without markup.

A 9-Minute Interview with Marcus

By integrating Schema markup, you can inform the search spider about several properties on your website, help it capture them and enhance the visibility of your website on SERPs. For example, Google will easily find out information about your product categories, prices and other data that is usually difficult for the spider to understand and interpret.

When your website integrates Schema Markup, your webpages will appear with rich snippets as shown in the image below. If you’re a retailer selling products online, this can be help your customers make critical purchasing decisions and improve Click through Rate. 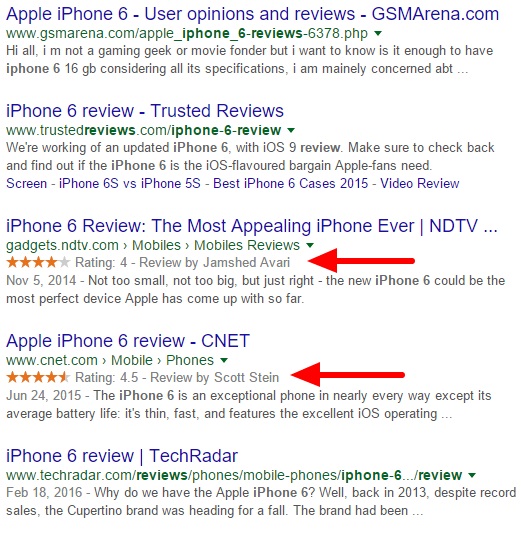 Types of Websites who Benefit from Schema Markup Integration

If your website is built with WordPress, there are many schema markup wordpress plugins out there. But you can use the Schema Creator plugin by Raven. It’s very easy to install and integrate in your website.

Alternatively, you can follow the tips by Neil Patel from KissMetrics given below: 3 – Highlight and  Select the Elements You Want to Markup In the next page, you should be able to see the HTML of your page with the markup data you entered. You can add the highlighted snippets in the appropriate spots of your Webpage source code as shown in the image below.

Alternatively, you can simply download the automatically-generated HTML file, copy the HTM code and paste it into your source code. When you’re done with this step, you will see a number of other steps that are just optional. The next step is to test if your Schema markup integration is successful.

6 – Visit Google Schema Markup tool to see what your webpage looks like on search results.

You can also view the HTML code on the same page. When it comes to a website, there can be numerous markups. According to Schema, the more you markup, the better it is. But it really depends on how far you want to go. Overoptimizing your site with Schema markup can be considered abuse of the system and therefore, may lead to a penalty as well.

Hope this guide has been useful for you.

I'm the founder and content marketing head at Top League. Our team can help you build great content that helps you rank high on Google and generate high-quality leads. Get in touch with us and let's discuss your project. I'm on LinkedIn & Twitter, just so you know.